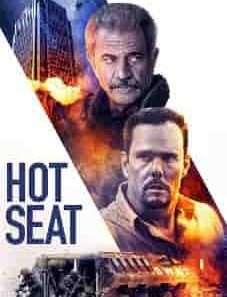 Title:- Hot Seat 2022
Directors: James Cullen Bressack
Writers: Leon Langford, Collin Watts
Cast: Mel Gibson, Shannen Doherty, Kevin Dillon
Genre: Films 2022 | Thriller
Rating: 4.0/10
Synopsis: Hot Seat 2022 story begins when Orlando Friar, who works as an IT specialist at a call centre with his coworker, Enzo, and is divorcing his wife, Kim. A hacker reaches him unexpectedly and informs him that a bomb is strapped under his chair. He pushes him to hack into an online bond company and take digital currency, and he confronts his daughter, Zoey, all while framing him as the bomber. Wallace and Jackson, together with Chief Pam Connelly, come with a bomb squad to neutralize the threat and the bomb. Enjoy here best 2022 Hollywood movies and Television series via Lookmovie streaming site. 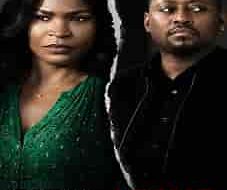 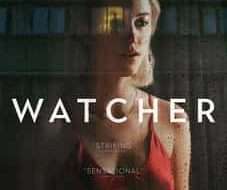 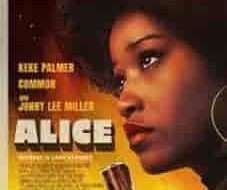 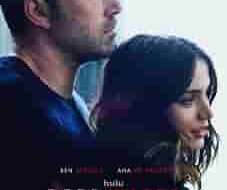 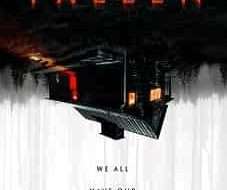 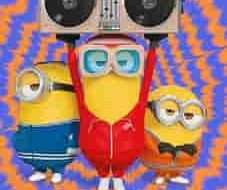