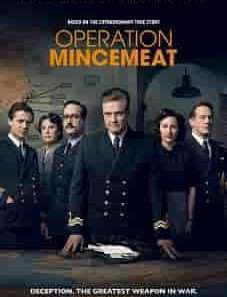 Title:- Operation Mincemeat 2022
Directors: John Madden
Writers: Michelle Ashford, Ben Macintyre
Cast: Colin Firth, Matthew Macfadyen, Kelly Macdonald
Genre: Films 2022 | Drama, War
Rating: 6.8/10
Synopsis: Operation Mincemeat 2022 movie is based on an incredible true story that happened in 1943 during World War II. The Allies are desperate to break Hitler’s grip on occupied Europe, and they want to land in Sicily. However, they face an insurmountable barrier in protecting the troops from an almost inevitable bloodbath. Ewen Montagu and Charles Cholmondeley are two great British intelligence officers. They are in charge of creating the most unlikely and inventive military propaganda. It is predicated on the presence of a covert agent’s corpse. You can search anything and stream Look Movies in HD video quality. 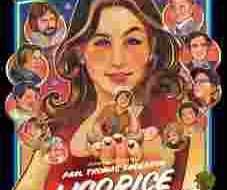 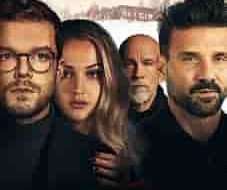 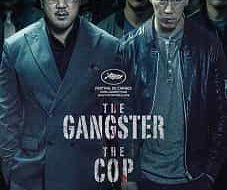 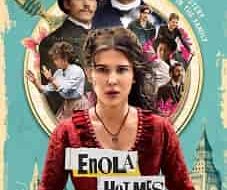 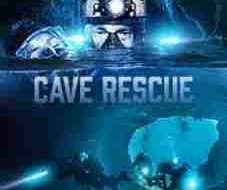 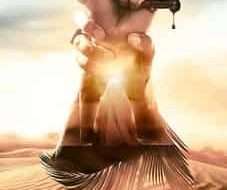