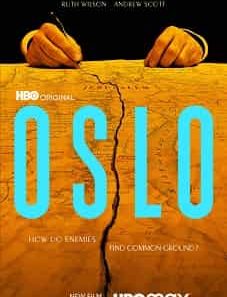 Title:- Oslo 2021
Directors: Bartlett Sher
Writers: J.T. Rogers c
Cast: Ruth Wilson, David Olah, Sam Goldin
Genre: Film 2021 | Drama, History, Thriller
Rating: 6.5/10
Synopsis:
The movie follows December 1992 where Mona Juul is calling her husband Terje Rød-Larsen at the Norwegian Ministry of Foreign Affairs. She has an appointment in London, Britain with Ahmed Qurei. From the Israeli foreign ministry, Uri Savir meets with Ahmed Qurei and reviews the Declaration of Principles (DOP). Savir says to Qurei that he has murdered the athletes in Munich and also killed the schoolchildren in Ma’alot. After a later conversation, Uri Savir shows that he wants to give up the Gaza Strip to the Palestinians. But Qurei asks for Jericho which is a city located 20 miles outside of Jerusalem. Do you like films full of fights? Then movies of your choice are streaming on Lookmovie Action, visit now and enjoy the whole collection for free. 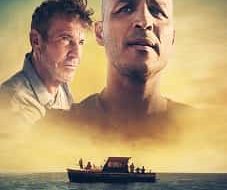 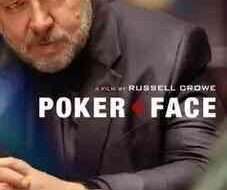 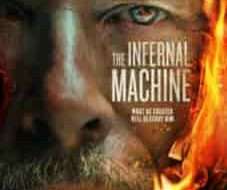 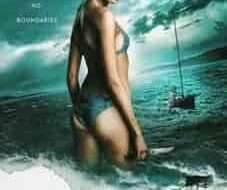 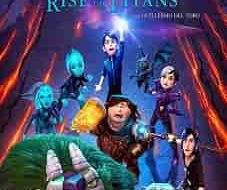 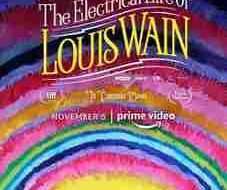