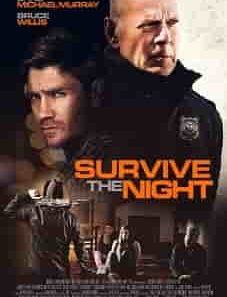 Directors: Matt Eskandari
Writers: Doug Wolfe
Cast: Bruce Willis, Chad Michael Murray, Lydia Hull
Genre: Film 2020 | Action, Thriller
Rating: 6.0/10
Descriptions: Survive the Night is the classic old-school thriller film, which takes place on a tense night . Bruce Willis plays Frank, a retired sheriff with a son who works as an emergency room doctor and with whom he has a stormy relationship. One night Rich (Chad Michael Murray) is stalked from the clinic to the house where he lives with his family by two criminals. The two attackers have a problem: during one hit one of the two (who are brothers) was seriously injured and needs to be operated on. 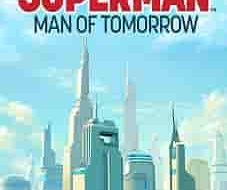 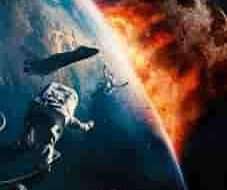 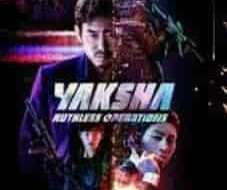 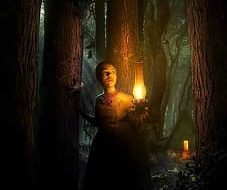 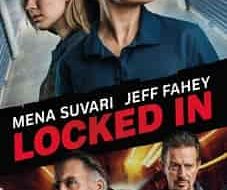 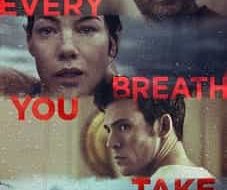